Mothers Against Police Brutality: “Acquittal of officer in killing of Genevive Dawes shows need for national standards and federal prosecutions in all fatal police shootings.” 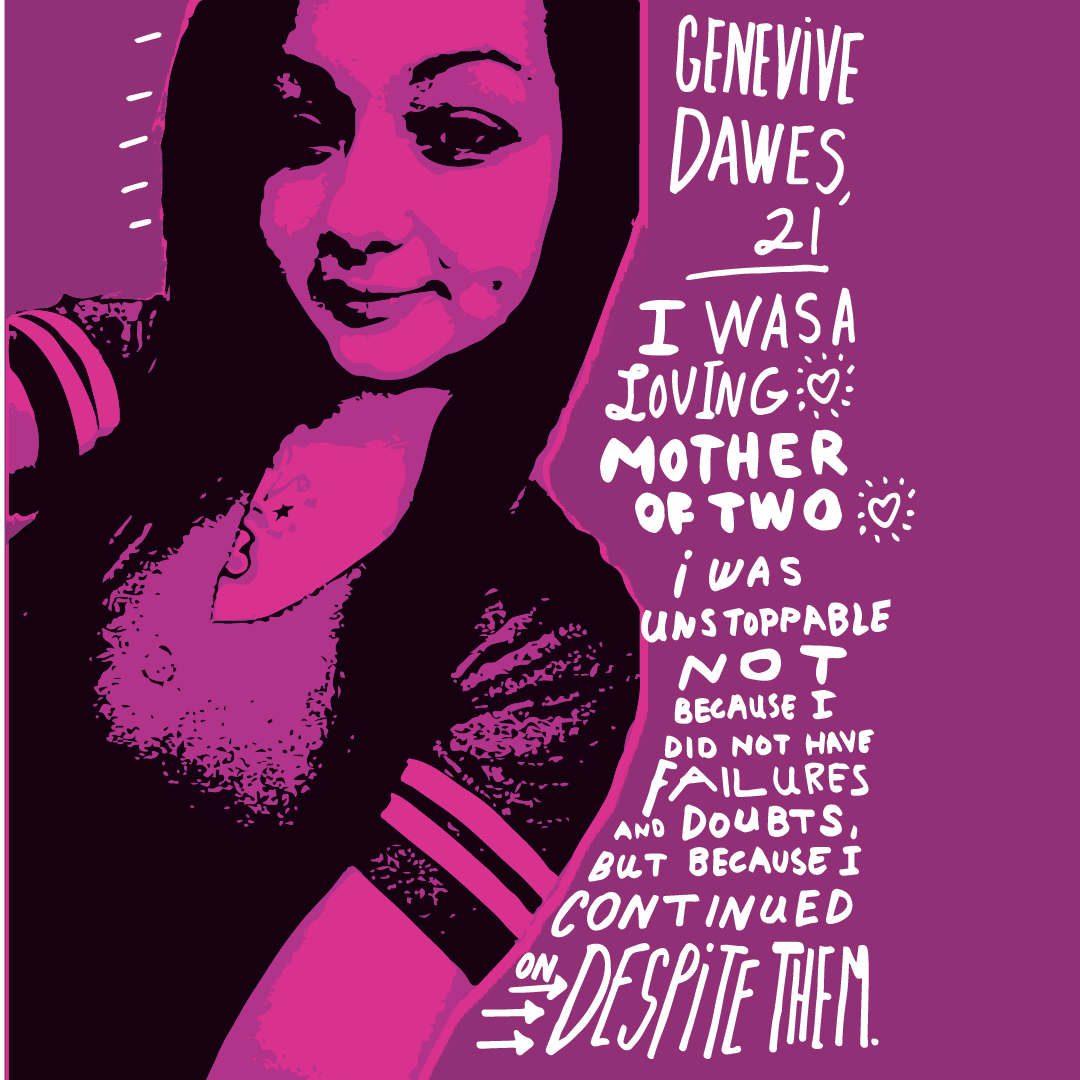 “My first thought is for Genevive’s mother,” said Collette Flanagan, founder of MAPB whose unarmed son, Clinton Allen, was killed by a Dallas officer in 2013. “When police kill our children, we seek justice in the streets, at city council, in Congress, and in the courts of this country. But the system is unjust, a poisoned tree, root and branch, and it leaves us with nothing but grief and struggle. “The acquittal of Dallas officer Christopher Hess for the January 2017 killing Genevive Dawes is no surprise”, said John Fullinwider, co-founder of their group. There were 987 people in America shot to death by police in 2017, and Hess was one of the very few even indicted.” Hess shot 12 times into Genevive Dawes’s parked car on January 18, 2017. He was indicted for aggravated assault in June 2017. A jury acquitted Hess of all charges today. “It was a terrible shooting, but it was overshadowed by the killings of Jordan Edwards (2017) and Botham Jean (2018),” said Sara Mokuria, also a co-founder, whose father was killed by Dallas officers in 1992. “About 3 people a day are killed by police. Except for their family and friends, no one even knows their names. It seems like the less publicity, the less chance for justice – and that’s no justice at all.” “What is needed are specific national standards for use of deadly force – and federal prosecutors whenever a police officer kills a person,” said Ms. Flanagan. “This is one nation, and there is no reason why when I’m facing and armed cop in Texas that I should be facing different training, different standards, and different levels of accountability than a person facing a cop in Oregon or Oklahoma or Massachusetts.” Between 2005 and 2019, only 7 cops a year on average were indicted in fatal shootings (98 total). Less than 3 a year were convicted (35 total). Of roughly 1000 fatal police shootings per year, in 99.3% of the cases no charges are brought. “The jury in this case has spoken,” said Fullinwider, “but let’s not be blind to the lack of accountability up and down the system nationally. If we had a Department of Justice enforcing specific national standards on deadly force, there would likely be fewer shootings and more convictions. After all, the local police departments that entered “consent agreements” with Obama’s DOJ all had fewer shootings in the years following.”

About Mothers Against Police Brutality

Mothers Against Police Brutality (MAPB)  Mothers Against Police Brutality (MAPB) is an emerging, Dallas-based multi-generational, multi-racial, and multi-ethnic coalition uniting people nationally, from all walks of life, to hold law enforcement agencies more accountable. Collette Flanagan founded MAPB in 2013 after her son, Clinton Allen , an unarmed young man in custody, was shot to death by a Dallas police officer. MAPB works for an immediate end to the use of deadly force against unarmed persons; for changes in the overall use of excessive and deadly force to stop unnecessary injury and death; for changes in the treatment of mentally ill persons by police; for assistance to the families of the victims of police violence; for transparency and objectivity in the investigations of police misconduct; and for other changes in police policies and procedures to protect the lives of civilians, with a particular focus on protecting the lives of African American and Latino youth. Transforming grief into determination, Flanagan and MAPB are leading the charge to change deadly force policy in Dallas and throughout the U.S., to support families who have lost loved ones to police violence, and to help restore trust between the police and the communities they are sworn to serve and protect.