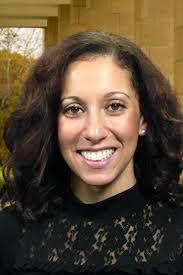 A co-founder of Mothers Against Police Brutality, Sara Mokuria watched her father killed at the age of 10 years old. She is a sought after educator, community organizer, project manager, and facilitator. Mokuria is a Dallas native and is committed to helping her city become a beacon of racial and economic justice. She holds a Bachelor’s degree from New School University and two Master’s degrees from Simmons College. Mokuria works as the Associate Director for Leadership Initiatives with The Institute for Urban Policy Research at the University of Texas at Dallas, where she brings high-level experience in project management, program design and community engagement, combined with lifelong passions for justice, equity and arts and culture. She has worked as a local coordinator for the Race Forward: Facing Race Conference and Alternate ROOTS: ROOT Weekend, project manager for Trans.lation Vickery Meadow, board member at The Dallas Peace Center, and co-creator of When Race Becomes Real: The Next Generation Speaks. Mokuria has taught both high school and college at the University of Texas at Dallas. Currently, she serves on the International Mechanism Coordinating Committee for the US Human Rights Network. 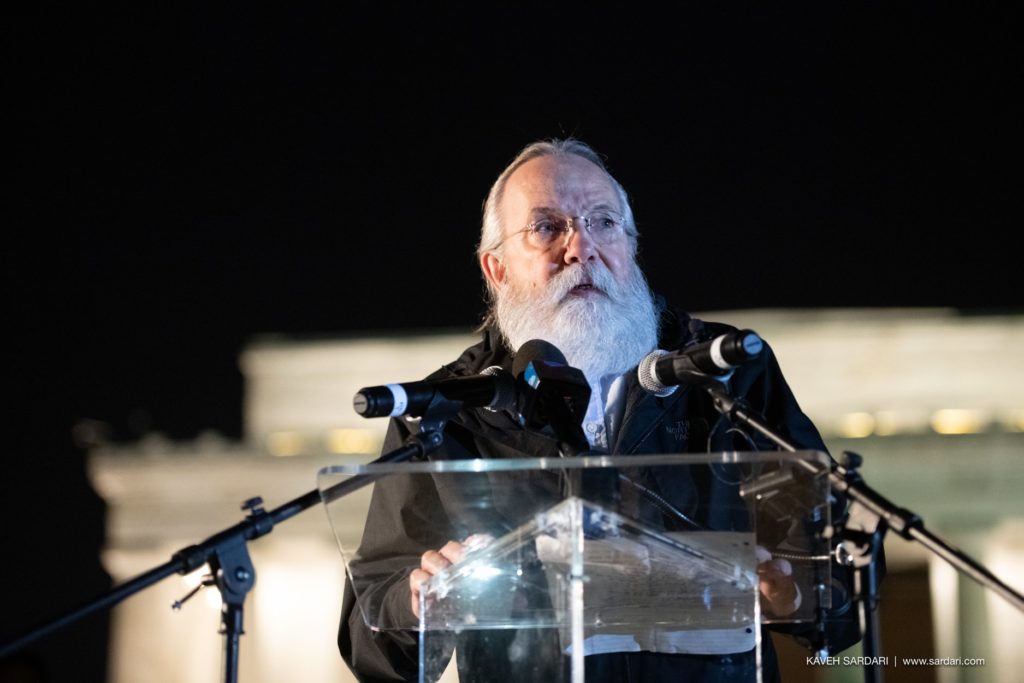 A co-founder of Mothers Against Police Brutality, John Fullinwider is an educator and community organizer, with more than 35 years’ experience in Dallas, working on a wide range of issues ranging from lead pollution to homelessness. He has served on the boards of the National Coalition for the Homeless, National Low-Income Housing Coalition, Low Income Housing Information Service, and Institute for Community Economics. He has testified as an expert witness on housing and homelessness in federal court and numerous times before the U.S. House of Representatives Subcommittee on Housing & Community Development. Fullinwider is the co-founder of Common Ground Community Economic Development Corporation, the first community development corporation in Dallas, and East Dallas Community Schools, a network of award-winning Montessori programs for inner-city children. John taught for 15 years at Otto Fridia Alternative High School in Dallas ISD; he won the district’s highest honors, the Excellence in High School Teaching Award and the “Golden Apple” Teacher of the Year Award. For his community work, he is the recipient of numerous awards including the Equal Justice Award from Legal Aid of Northwest Texas, the Martin Luther King Jr. Center Neighborhood Improvement Award, and the Dallas Urban League President’s “Bridge Builder” Award. A past president of the Dallas Peace Center (now Dallas Peace & Justice Center), Fullinwider currently serves on the boards of Teatro Dallas and Friends of the South Dallas Cultural Center.