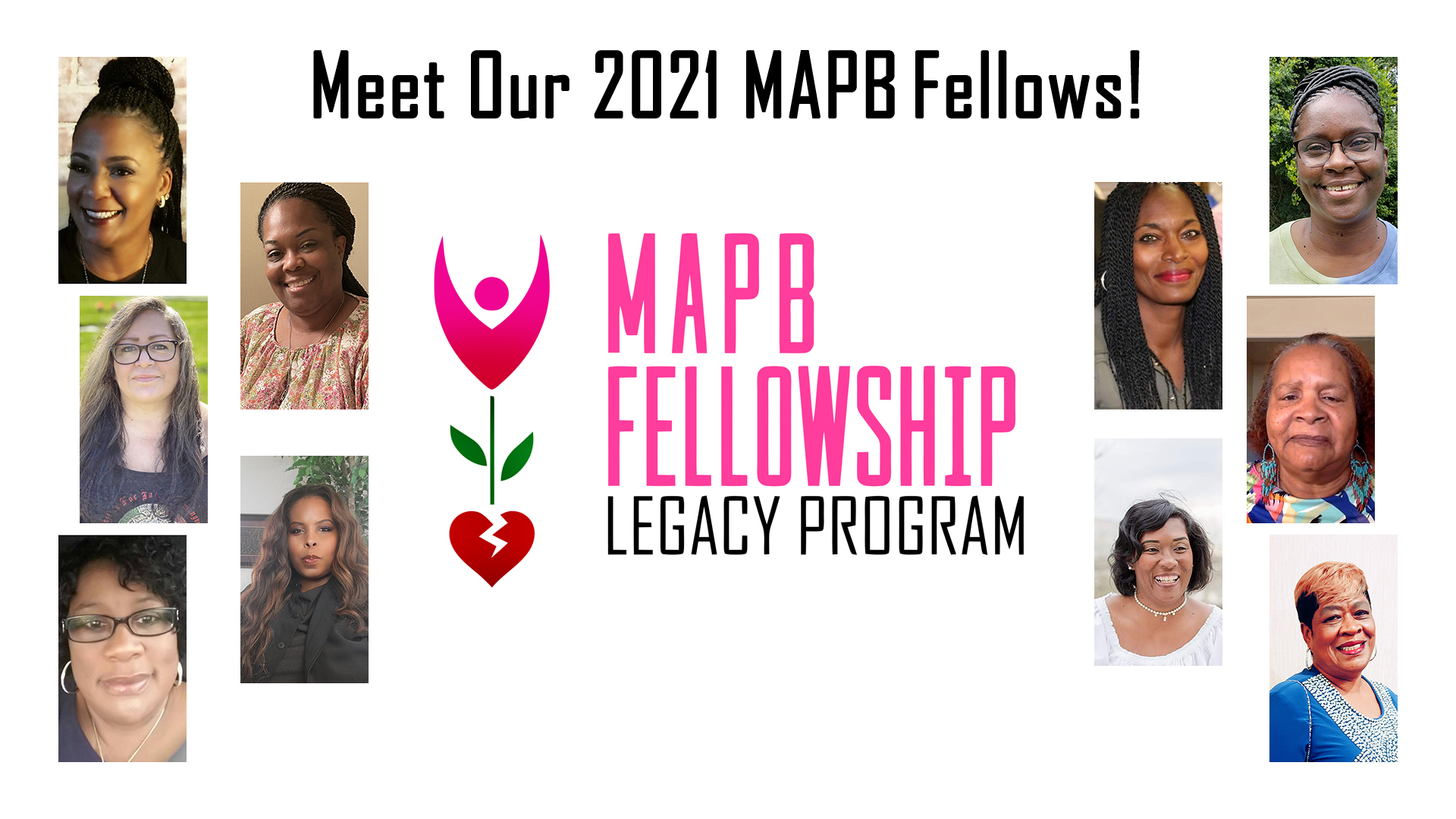 “The release of this United Nations report is historic, and I am hopeful it will become a beacon of light for other countries
to unite and stand against the egregious extrajudicial killings at the hands of U.S. law enforcement,” said Collette Flanagan,
who founded Mothers Against Police Brutality (MAPB) in 2013 after Dallas police killed her unarmed son, Clinton Allen,
a 25-year-old Black father of twin sons. “We must hold America accountable for its shameful history of police brutality.”

Collette and MAPB worked with the ACLU Human Rights Program, the U.S. Human Rights Network, and others in a
global coalition calling on the United Nations Human Rights Council to follow the Commissioner’s report with an effective
accountability mechanism to provide ongoing investigation of systemic racism in policing in the U.S. and globally,
especially among former colonial powers and countries involved in the Transatlantic trade in enslaved Africans.

“This historic report provides a blueprint for the United Stated and other countries to begin reckoning with the long history
of systemic racism that permeates policing and other state violence and structural racism against Black people,” said Jamil
Dakwar, director of the ACLU Human Rights Program.

The U.N Human Rights Council last summer provided an important opportunity to enable those affected directly by human
rights violations to speak to the Council through NGO video statements. After Collette’s statement, the Council reported,
“Collette Flanagan, Founder of Mothers against Police Brutality, also delivered a powerful video statement at the Council
explaining the reality of racist policing in the United States of America. We fully support victims’ families’ appeals to the
Council for accountability.”
Collette appeared as an expert witness before The International Commission of Inquiry on Systemic Racist Police Violence
against People of African Descent in the United States. Watch Collette’s testimony. The full report of the International
Commission, featuring numerous cases of MAPB families, is here.
In May of this year, Ms. Flanagan organized 171 families that have lost a loved one to fatal police violence to sign a letter
to Michelle Bachelet, United Nations High Commissioner for Human Rights, along with ACLU, MAPB, and 270 NGOs
from around the world, calling for an independent commission, under the auspices of the U.N. Human Rights Council, to
investigate police killings of Black people in the United States and the violent conduct of law enforcement toward protests
against police brutality. MAPB submitted written proposals to OHCHR report.
The report states that the worldwide mobilization of people calling for racial justice has forced a long-delayed reckoning
with racism and shifted debates towards a focus on the systemic nature of racism and the institutions that perpetrate it.
“The status quo is untenable,” High Commissioner Michelle Bachelet said in releasing the report. “I am calling on all States
to stop denying, and start dismantling, racism; to end impunity and build trust; to listen to the voices of people of African
descent; and to confront past legacies and deliver redress.”

Collette Flanagan founded Mothers Against Police Brutality (MAPB) after her son, Clinton Allen, was shot to death by a Dallas police officer in March 2013. Had Clinton lived he would have been the 5th generation rancher in his family. Dallas policeman Clark Staller is still on duty with the Dallas Police Department.

$35k for MAPB from Snoop Dogg and Colin Kaepernick 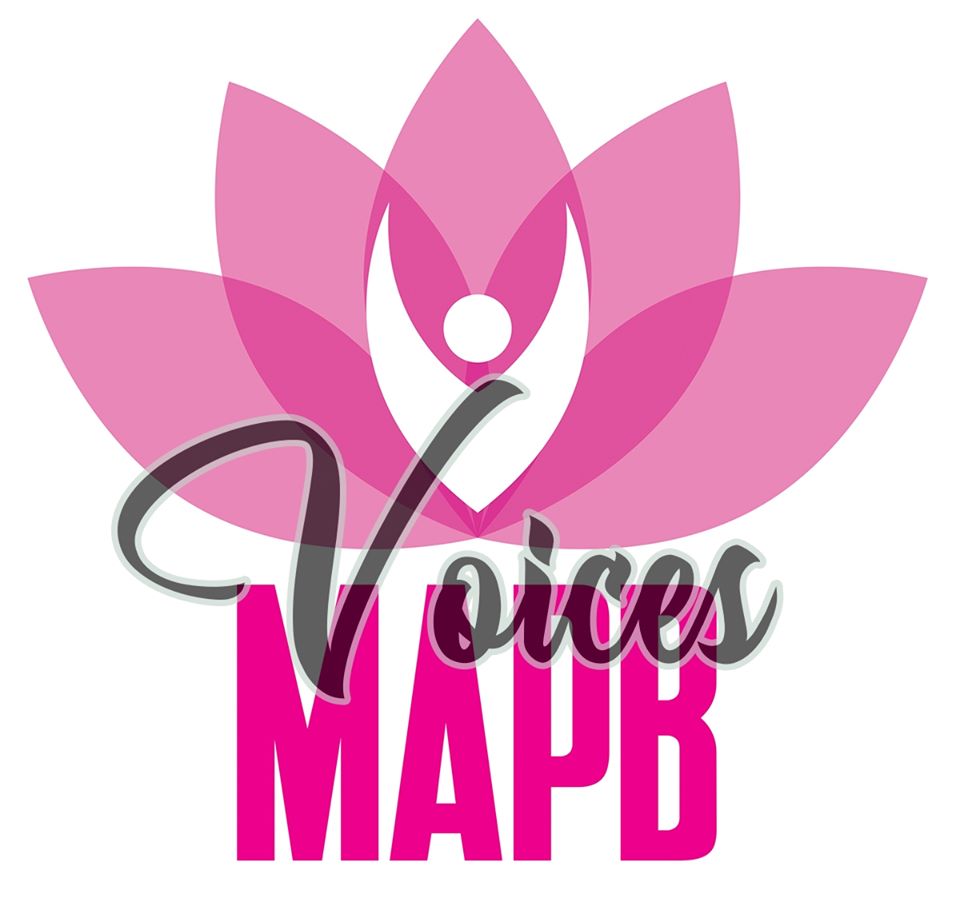 The MAPBVoices Project was created because we want to give a voice to the many voices through their family members. We know that over 1,000 people are killed every year by the police, but yet only a few “cherry picked” cases are ever reported or given the media attention it deserves.
MMAPBVoices will allow family members to record a short video about their loved ones lost to police brutality and the opportunity to #SAYTHEIRNAMES.

If you have lost a loved one to police brutality and want to record a video or if you know of a family member that may want to record a short video please forward them this link MAPBVoices.

“It’s no secret that Uncle Snoop Dogg has transcended into global mega-stardom and even though he’s busier than ever, our brother still finds time to give back to the Community in so many ways. Like a true OG, Uncle Snoop didn’t even flinch when I reached out to him about being part of my #MillionDollarPledge. Snoop and I are each donating $10,000 for a total of $20,000 to Mother’s Against Police Brutality.

Mothers Against Police Brutality (MAPB) formed to unite mothers who have lost their children to police violence. MAPB is the new voice for justice for victims of police brutality and deadly force. They are a multi-racial, multi-ethnic coalition uniting mothers nationwide to fight for civil rights, police accountability, and policy reform.

With such an alarmingly disproportionate number of African American and Hispanic men and women killed by police, it’s obvious why Snoop chose this organization. Thank you, Uncle Snoop for everything that you have done, and have yet to do, in entertainment as well as the community. Much continued success to you my brother. See all the donations thus far on kaepernick7.com and check tomorrow to see who’s joining me to donate!”